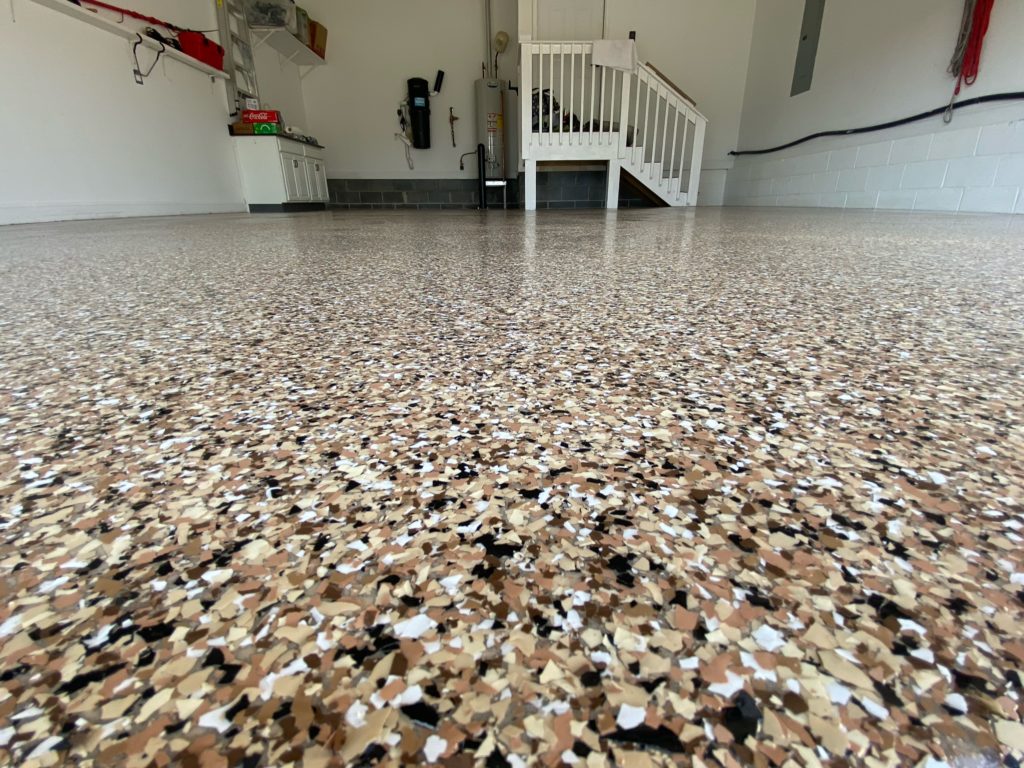 Garage floor coating is a popular choice amongst residents in the city because it turns a dark and dusty garage into a clean, tidy room ideal for working on hobbies and storing belongings. As a result, the interior of their garage looks as fine as the inside of their houses. Whether you want to achieve a showroom finish or a heavy-duty flooring system, we have got you covered! SSP Coatings provides the highest quality grade garage floor epoxy coatings in the industry place today. Let our experts transform your garage floors to make them look the best.

Your First Choice For Garage Floor Coatings In Signal Mountain

At SSP Coatings, we are committed to providing the best services for epoxy flooring services. Using top-quality solutions and installation process, we guarantee to provide residential and commercial customers in Signal Mountain exceptional results for every client. If you want to upgrade your old and ugly surface into something much nicer that’s easy to keep clean, we have you covered with the following options:

We only deliver a full array of exquisite garage flooring that has impressive benefits at a reasonable price. 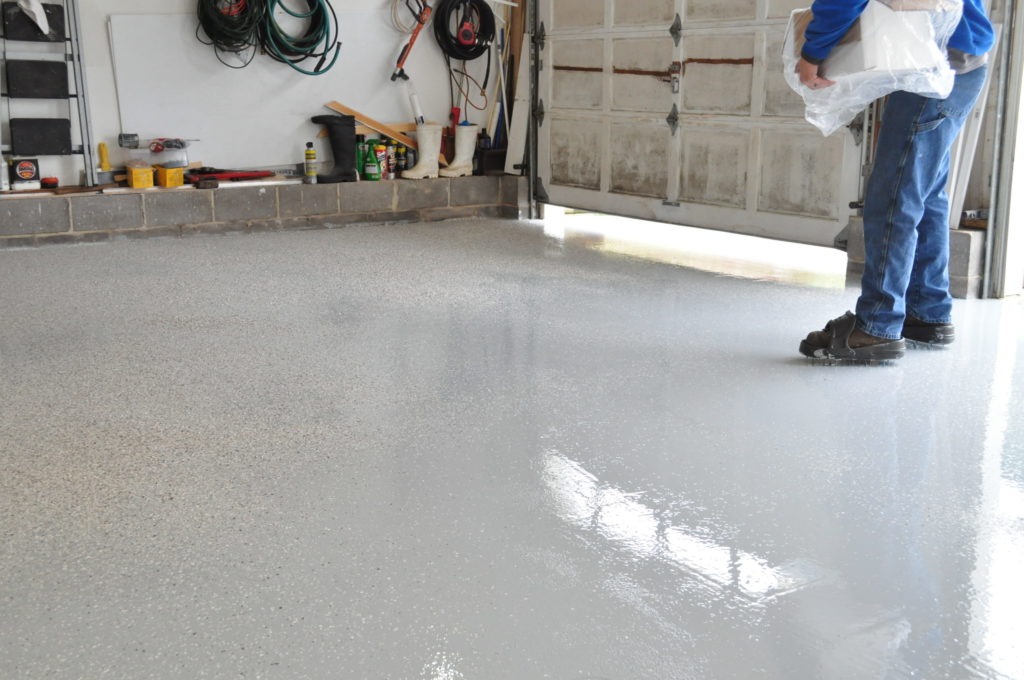 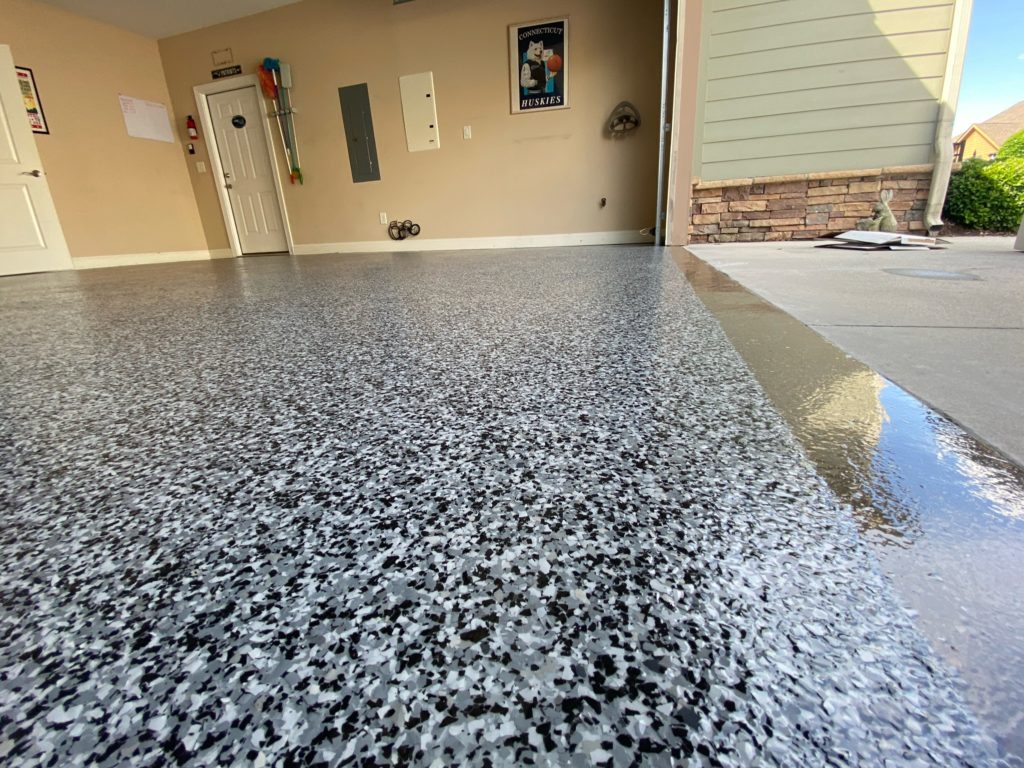 Since most residential and commercial owners pass through their garage floor daily, having a strong, easy to clean surface makes so much sense. Our garage floor coating for the garage will easily withstand all the activity of a busy garage, providing your home with a wonderful entryway that always looks nice.

Our epoxy floor coating systems are designed to withstand both pedestrian and vehicle traffic. Unlike lower-quality surfaces produced by incompetent suppliers, you’ll get 100% proven safety with our expert garage flooring services. Our team will provide a fantastic job that every residential and commercial owner will seek out.

Your garage flooring is such an important part of your home, and it deserves better care. Using cost-effective solutions from the trusted experts, we can transform your garage surface into an inviting, heated entranceway for your house.

At SSP Coatings, we offer several different solutions for epoxy coatings. Designed to be quickly installed and to provide years of heavy-duty performance, your garage floor epoxy coating will be customized to your taste that is built for heavy wear and tear. Our garage floor services are produced by qualified professionals with an excellent track record of satisfied clients.

We Are Servicing In Signal Mountain!

Yes, you heard it, right? Among the other professional floor contractors here in Signal Mountain, we take pride to focus on a high level of attention to the entire process. We want to provide you with the best looking garage floors that match the style of your home and your budget. Find out more about our top-quality garage floor epoxy, call our team at SSP Coatings today, and we’ll get you started with free estimates.

Signal Mountain is a developing town of 8,363 people surrounded by natural beauty. It is situated at Walden’s Ridge, near the southern edge of the Cumberland Plateau, with a view of the Tennessee River 1,000 feet (300 meters) below. The town is bounded to the south by Chattanooga, to the northeast by Walden, and the north by the unincorporated community of Fairmount.

The city of Signal Mountain is named after a peninsula of land known as Signal Point. Indicate Point, which overlooks the Tennessee River Valley and Chattanooga, was used by Native Americans, especially Creeks and Cherokee, to signal vital messages and by Union forces as a relay station and watch the activity on the Tennessee River during the War Between the States. In the summer, seasonal travelers have long been lured to the mountain to enjoy the calm summer winds. However, when cholera and yellow fever outbreaks struck in the late 1800s, wealthier residents in the valley moved to Chattanooga’s highlands to escape.

Today, the town is a progressive, full-service community with about 3,000 residences and a population of 8,363, with 68 percent of residents having a college education. The Chattanooga Choo Choo, the Hunter Museum of Art, and the Tennessee Riverfront and Aquarium are among the city’s numerous prominent jobs and attractions. Inhabitants of Signal Mountain enjoy a minimal suburban vibe, and the majority of residents own their houses. Signal Mountain is home to a large number of pensioners and a conservative population.