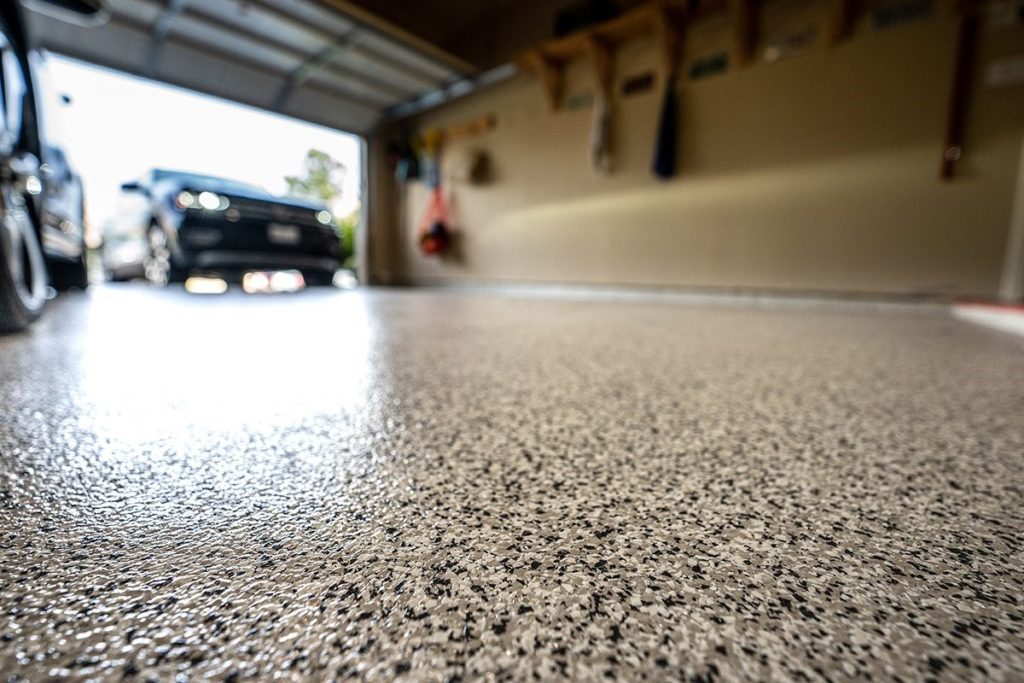 Ever gone to Lookout Mountain? Did you know that this place rises 2,000 feet above sea level and has a panoramic view of Chattanooga? Absolutely! This place got all the enchanted trail surprises with vast gardens and extraordinary rock features. It is no surprise that garage floors are worn out due to frequent adventures as people love to go outdoors!

It’s time to show your garage concrete surface a quick makeover with our epoxy floor coatings! Gone are the days when dropping a heavy tool or pulling the lawnmower out of the driveway will leave unsightly scrapes and bruises on your epoxy garage floor covering. Here at SSP Coatings, we have the highest-quality and commercial-grade garage floor epoxy coatings available on the market today. Allow us to astound you with what your garage can become. We’ll undoubtedly make it the talk of the town.

At SSP Coatings, we are Chattanooga’s top rated service providers when it comes to quality coatings applications for garage surfaces. We are 100% focused on providing the best in class quality for all commercial and residential clients in the area. If you want to achieve a pristine appearance and a durable concrete floor that can withstand impacts and chemical spills, we have you covered with the following options:

We only offer a premium selection of beautiful, durable garage floor coating that delivers impressive benefits at an affordable cost. The best part? For your convenience, we provide a long-term and lifetime satisfaction warranty on our garage floor coatings. 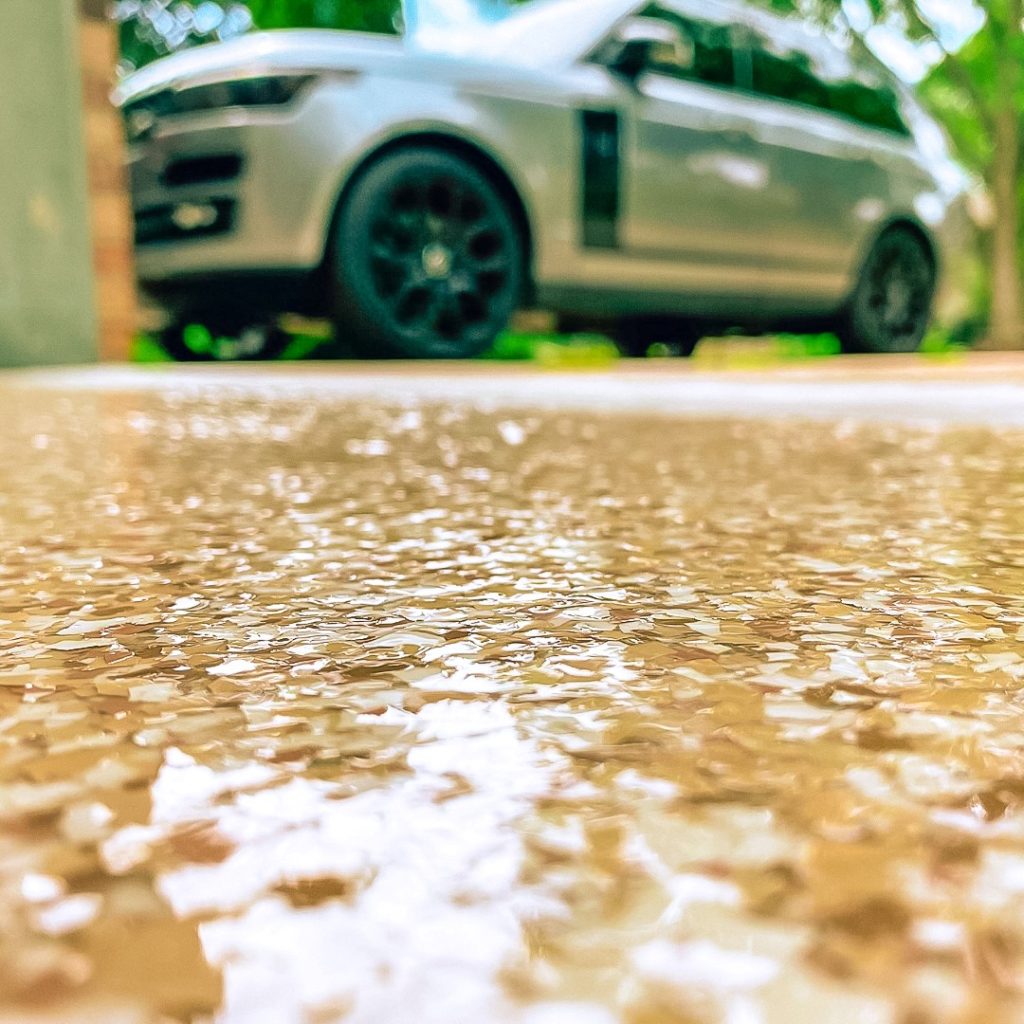 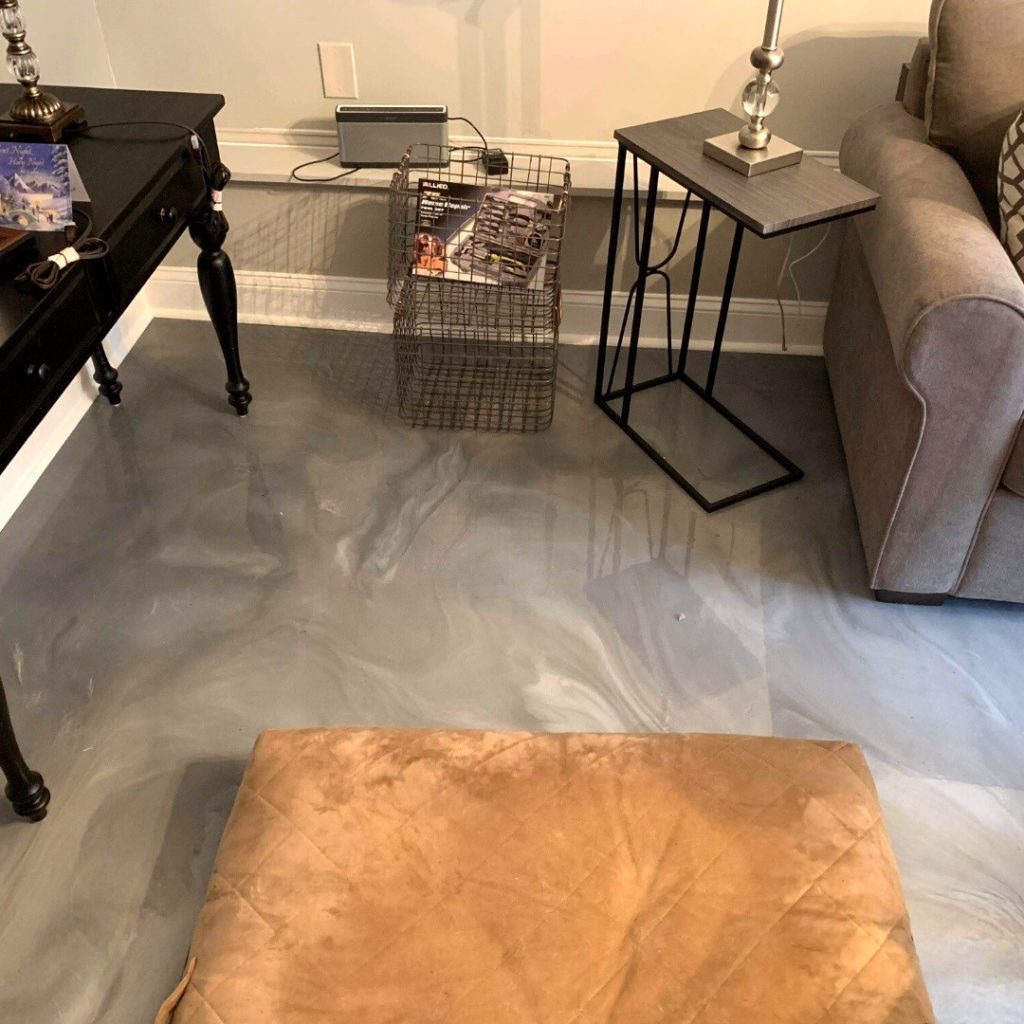 Garage floor epoxy is the best step you can take to create the most durable and toughest flooring for your garage. After we get done with it, yours will be the garage flooring that Lookout Mountain homeowners envy. You can’t go wrong with our garage flooring options and services.

Since our epoxy floors are seamless, dirt and debris will not accumulate in cracks. Spills can be quickly removed with a simple rinse. Furthermore! It has a unique channel into which dirt and rocks can migrate. It is a given that your new floor would enhance the appearance of your garage. Give your garage floor a professional, tidy appearance and turn it into a more relaxing area of your house.

Have you been wanting a new and better look for your garage floors? Among the many epoxy flooring contractors in Chattanooga and surrounding areas, SSP Coatings is the name to know in Lookout Mountain. Whether be it for your home or business, give it a unified appearance!

As top epoxy floor contractors, we use industrial-grade materials such as epoxy, polyaspartic, polyurea, and urethanes, emphasizing substrate preparation. Plus! We’ve got all the best concrete coatings experts that produce the highest quality workmanship, providing the best results to improve your garage flooring and its overall value, style, and durability. Increase the appearance and functionality of your garage floors. Talk to our experts right away about your next flooring project!

Give your Garage a fresh and new look!

We want you to have garage floor paint that matches the style of your home in Lookout Mountain. Our epoxy coating products would meet all of your flooring requirements. They are simple and quick to apply, and they last much longer than conventional floor paints.

Lookout Mountain rises 2,000 feet above sea level and provides a panoramic view of Chattanooga. It is located in Chattanooga, Georgia, near the northwest corner of Georgia, the northeast corner of Alabama, and along the southeastern Tennessee state boundary. For individuals wishing to retire or migrate to the Southeast, the dynamic area is becoming an increasingly desirable location.

Lookout Mountain is steeped in history as the site of the Civil War’s “fight above the clouds,” also known as the Battle of Lookout Mountain. On November 24, 1863, the conflict began when Union men marched up the mountain and seized an entire Confederate picket position without firing a shot. As a result, the early settlers gave the city its name. They planned their attacks on the boatmen from the top of the mountain, where they could see the river for miles in both directions on clear days. Thus, it was formerly known as Indian Lookout but was later renamed Lookout Mountain.

Chattanooga’s economy is booming. Volkswagen has aided the Chattanooga community’s recovery by constructing a manufacturing plant and creating 1,500 jobs. Wrigley, Unum, Blue Cross Blue Shield, Wacker Chemie, and Whirlpool are just a few of the well-known industrial and service sector companies whose expansions in the area have also aided the economy. Plus, Lookout Mountain is home to three world-famous attractions. Each offers breathtaking views of the Tennessee Valley while showcasing the area’s natural and historical splendor. It’s the perfect destination for out-of-the-ordinary experiences.