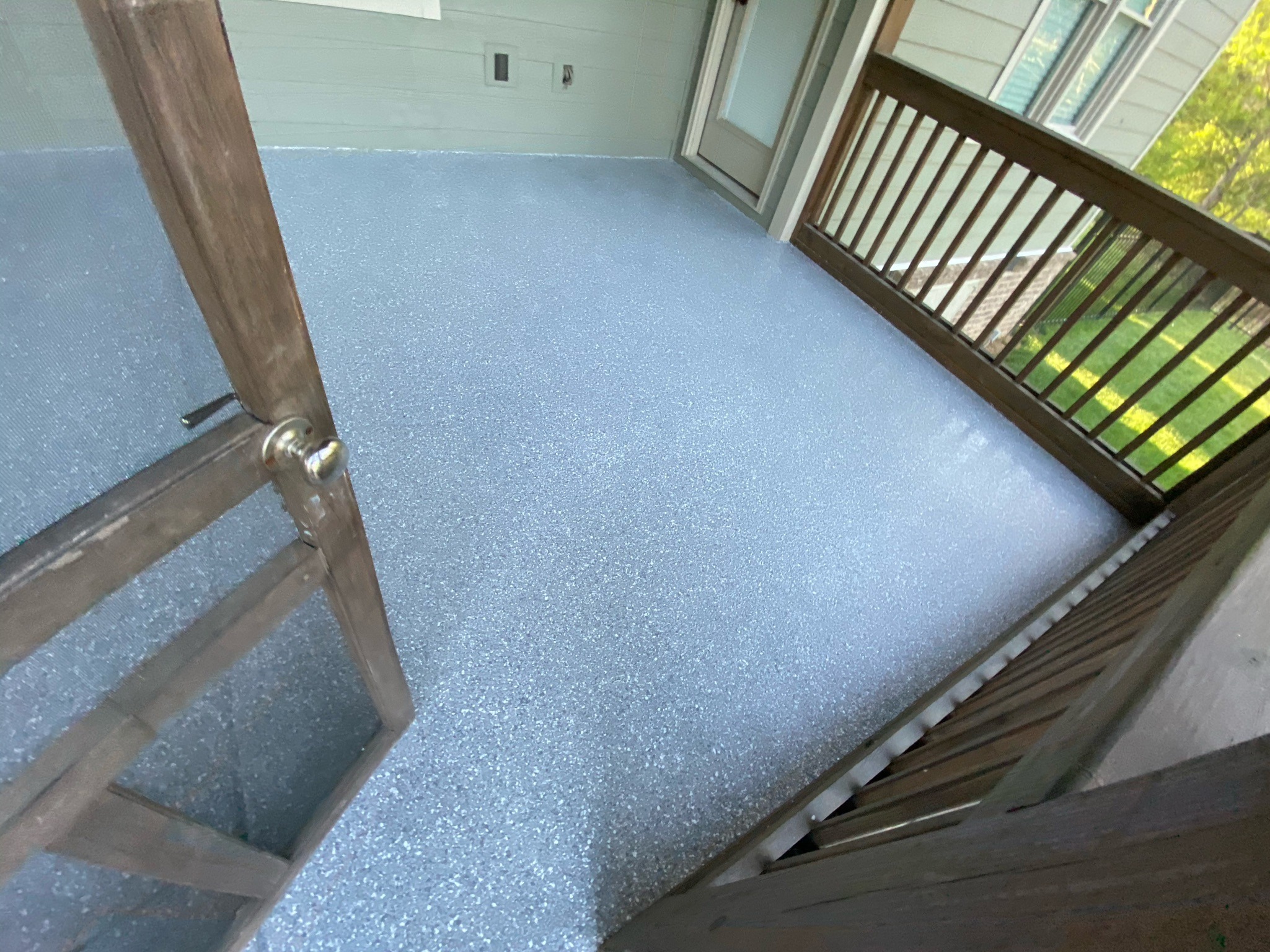 Have you ever gone to East Ridge, Tennessee? East Ridge, TN, is very close to downtown Chattanooga and has easy interstate access.The city has given the downtown region a new perspective as a commercial and recreational attraction. Not only that but many epoxy flooring contractors and companies are in East Ridge, too, keeping an eye on residents and businesses in need of the service!

But did you know that there’s only one flooring company that stood out? Yes, that’s us, SSP Coatings! We know and understand that many residential and commercial owners want their garage spaces to be completely transformed. Fortunately, our process here is quick, and we will make sure to get the project done reasonably. Give your garage concrete floor the treatment it deserves. Call SSP Coatings in East Ridge!

Improve Your Garage with Epoxy Flooring

Nothing is more beautiful and inviting than an epoxy-coated garage floor! Whether you plan to use your garage or basement for storage, business, or extra living space, it’s vital to protect your flooring from the severe damage that can occur. The flooring can be ruined by high foot activity, extreme temperatures, dampness, and spills. Unsealed concrete might break due to heavy or severe impact.

However, our garage floor epoxy can offer the protection you need while giving the space a clean look that’s finished and cared for. At SSP Coatings, we specialize in helping you create the garage floor with quality coatings applications. 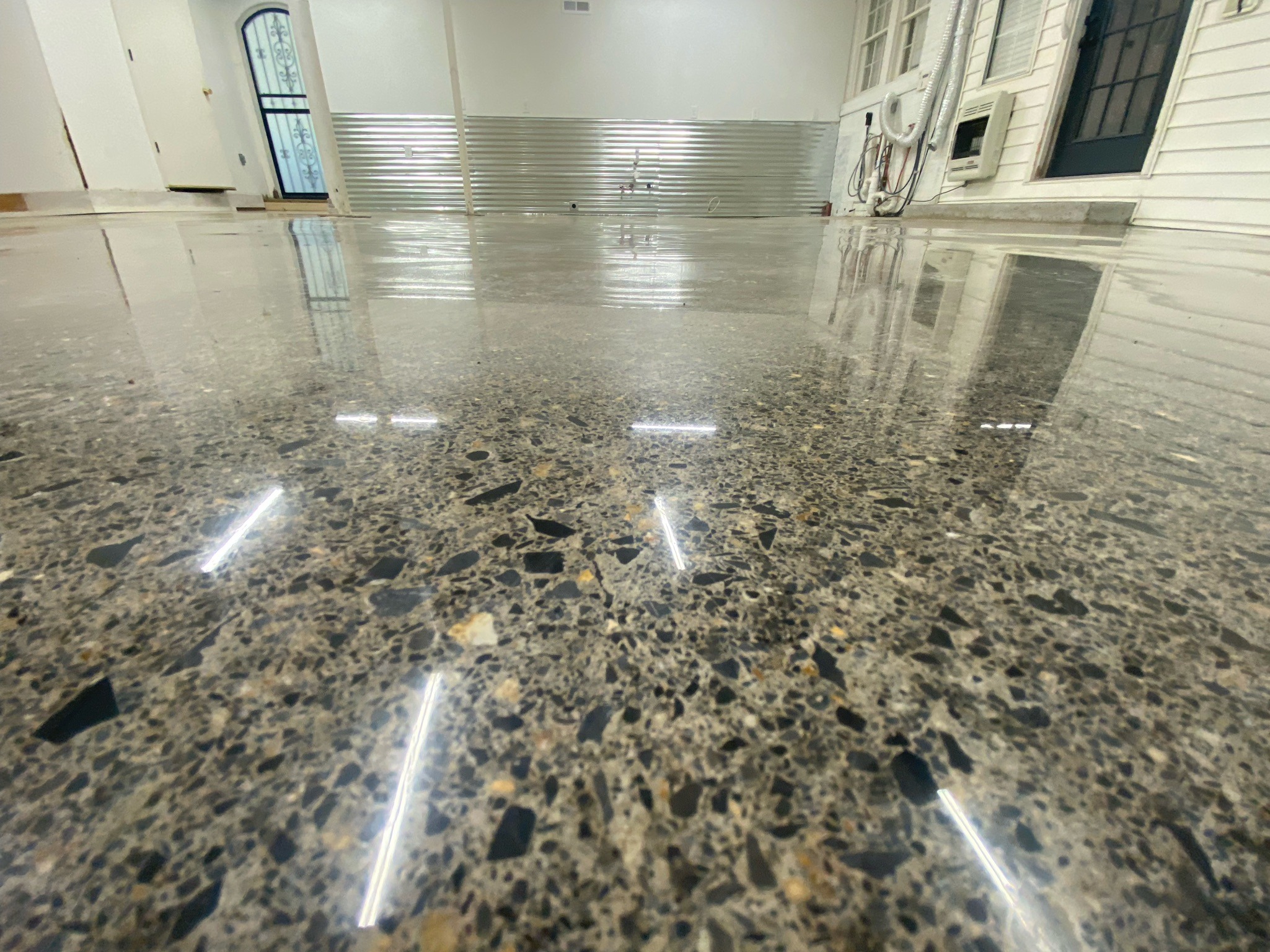 Even if you don’t spend a lot of time in your garage, you shouldn’t overlook it. You wouldn’t let the floors in your living room or kitchen degrade. A garage is a necessary component of every home. Most residents in East Ridge, Tn, utilize their garages for various reasons, including protecting their automobiles from the elements, storing tools, displaying trophies, and engaging in hobbies and entertainment. So why not cover the floor of your garage space with epoxy?

At SSP Coatings, our promise to you is guaranteed excellence from beginning to end. There’s no better choice for a garage floor coating that adds great beauty and usefulness to you than us, with industry-leading formulas available in customizable color and finish options.

A No Longer Dirty and Forgotten Space

When it comes to upgrading your house, you have numerous alternatives, and replacing your flooring is a long-term investment. Why not go for the finest in terms of safety, durability, and ease of use?

SSP Coatings is servicing in East Ridge, Tn. We are here to help you with your epoxy flooring projects, whether you’re looking to upgrade one room or your entire home. Epoxy flooring may help increase the value of your home by increasing its look while also providing protection. Our top epoxy floor contractors are eager to assist you in taking the initial step in this exciting process. Get a free quotation and discover more about the choices available to you. Are you ready to give your home a new look with epoxy floors? Calling us right now is the first step!

We have the experience and knowledge to make your East Ridge project a success. Give us a call right now and we’ll give you a firm estimate that includes our lifetime satisfaction guarantee! Schedule a garage appointment now and get the best deal in East Ridge and surrounding areas.

ABOUT THE CITY OF EAST RIDGE TN

East Ridge is a city in Hamilton County, Tennessee, United States. As of the 2010 census, the city population was 20,979. East Ridge is bordered by Chattanooga to the west, north, and east and the Georgia state line to the south. It is part of the Chattanooga, TN–GA Metropolitan Statistical Area.

East Ridge is in Hamilton County, which was established in 1819. The county is named after Alexander Hamilton, the secretary of the treasury during George Washington’s administration. The name of the city comes from its location due east of Missionary Ridge.

East Ridge offers a wide variety of opportunities for recreation at locations like the Lake Winnepesaukah Amusement Park and Ruby Falls. Rock City Gardens and the Tennessee River Park are nearby as well. The Chattanooga Regional History Museum and the Creative Discovery Museum are popular local historical spots.

The Tennessee Aquarium and the Chattanooga Zoo at Warner Park are popular family attractions. Chattanooga Metropolitan is the nearest airport. Living in East Ridge offers residents a dense suburban feel, and most residents own their homes. In East Ridge, there are a lot of restaurants and parks. Many families and young professionals live in East Ridge, and residents tend to lean conservative.