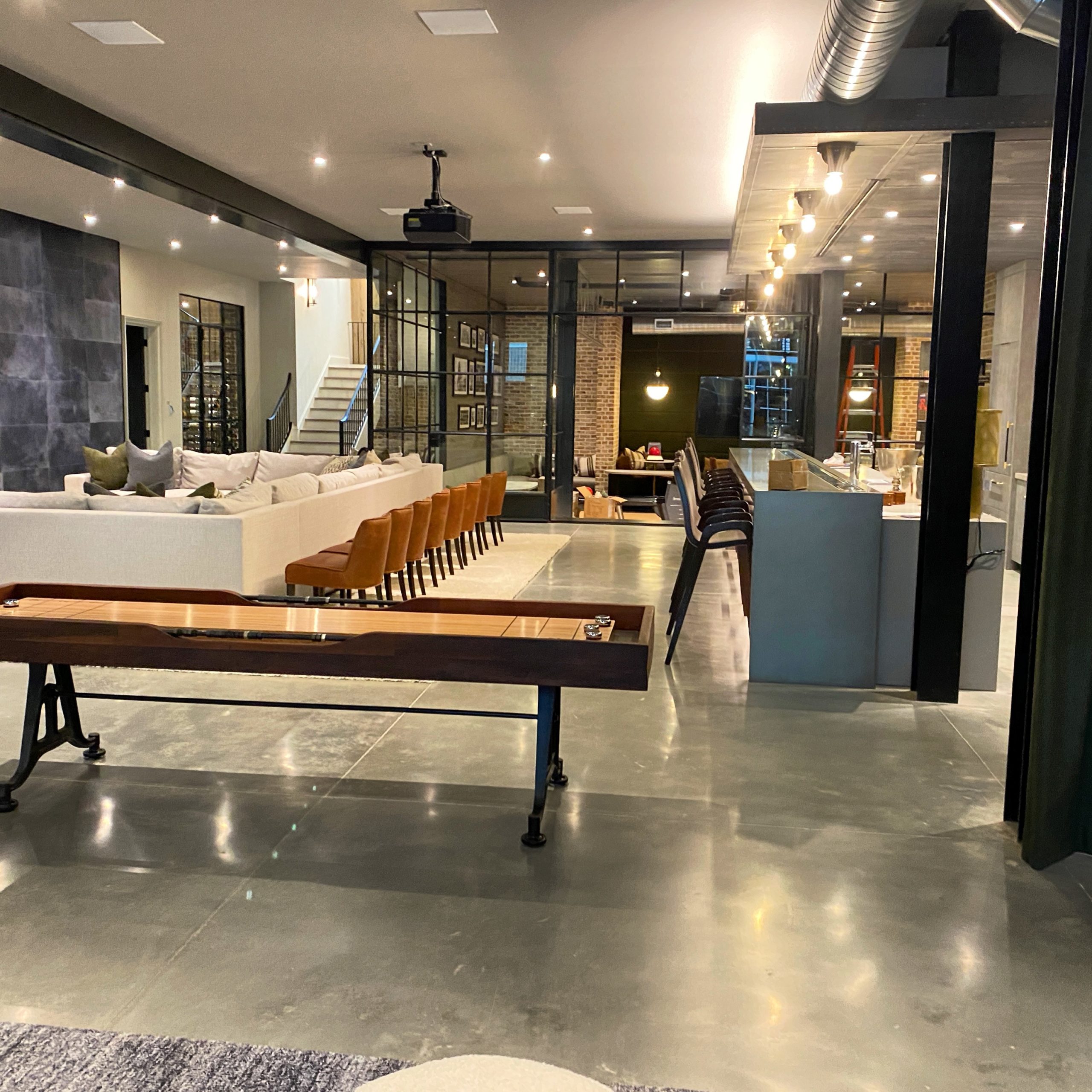 Residents in Collegedale enjoy a dense suburban vibe, with the majority of residents choosing to rent their houses. Consequently, as a homeowner, you don’t want to neglect your garage floor. Being one of the most heavily used spaces, your garage flooring needs something that will enable them to withstand high loads and continuous foot activity while also being durable enough to withstand external temperature fluctuations.

There’s still enough time for you to transform your old garage and make it look like a new garage floor! SSP Coatings is one of the top epoxy flooring contractors in Chattanooga, and is dedicated to give you the best garage floor coating. We continuously top among other epoxy floor contractors because we provide proven and tested results. We can get the task done correctly at a reasonable price regardless of your location, the size of your garage floors, or the condition it is in. Call SSP Coatings in Collegedale now!

Fortunately, we are now servicing in Collegedale and many commercial and residential clients keep coming back to us! As one of the top rated service providers to install Collegedale garage floor coatings because of its easy application and dependable nature. It is ideal for showroom floor since it is resistant to wear and tear. Turn to us if you want a flawless look and a long-lasting concrete floor that can withstand collisions and chemical spills:

We have garage concrete coatings for each use, from classic gaming rooms to utilitarian storage facilities. What’s better? A fantastic job and results await you! 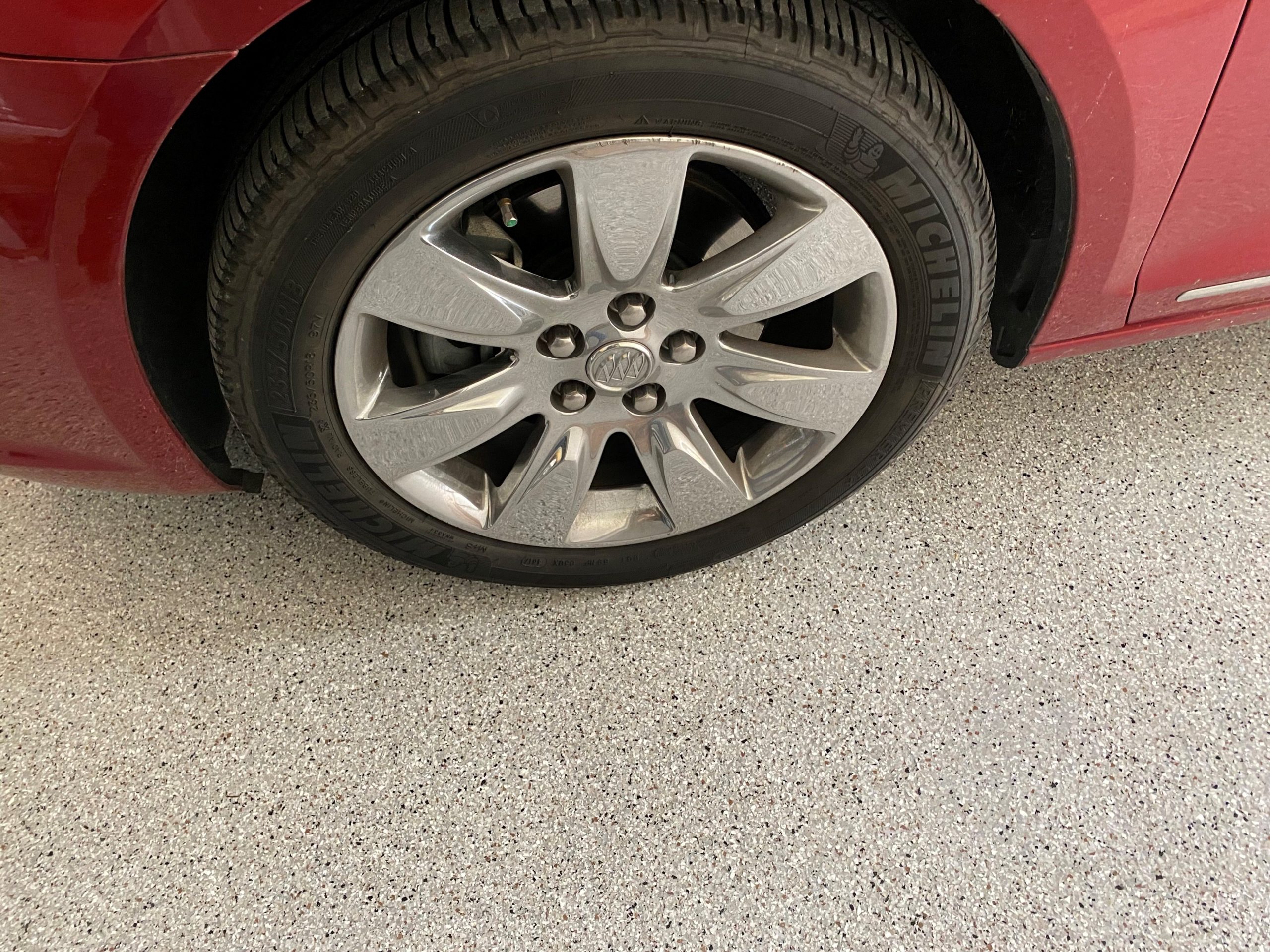 Bring Your Garage Floors Back to Life!

Do you want to give your garage flooring in Collegedale a vibrant look the same as the new garage floor? Don’t settle for something boring when you can get the highest-quality epoxy floor coatings for a low price!

SSP Coatings can help you choose the right floor coating services for you. Our epoxy flooring options and coating services are four times stronger than traditional epoxy. The result? Garage floors that are finally up in line with the rest of your house! When you choose us as your floor contractor, you can rest assured your concrete floors will stand the test of time and you’ll truly enjoy a lifetime satisfaction warranty with us.

Think outside the garage! SSP Coatings got the best services when it comes to garage floors. With hundreds of hours of training and thousands of installs under our belt, our Collegedale-based crew is the right team of professionals for the job. We provide the highest quality materials as well as top-notch garage solutions for the entire process.

Because we take pride in our work, we back our epoxy base floor coatings with the best materials and products. With endless options for garage concrete floor coating, we know that you’ll find something that fits your style. No one else in the Collegedale area has the best services other than SSP Coatings!

Call SSP Coatings in Collegedale Today for Your Free Quote

Are you looking for quality coatings applications? Contact us today by phone or email to schedule your consultation and feel free to explore our other service location in Chattanooga, Tn and surrounding areas. If you have any questions about our epoxy coatings beforehand, ask away! You’ll always get a timely response and outstanding job from us.

Collegedale is in Hamilton County’s southern portion. Collegedale is a Chattanooga suburb and part of the Chattanooga, TN–GA Statistical Area. With an estimated 2019 population of over 10,000, this city is home to Southern Adventist University and is rated as one of the nicest and safest locations to live in the state.

In 1916, Southern Adventist University (then Southern Junior College) was established in Collegedale. In 1968, it was formed as a city manager government. J. M. Ackerman was the city’s first manager, and Fred Fuller was its first mayor. The SAU was initially commissioned during World War I, which resulted in the formation of a small community around the school. This little town would soon expand into a metropolis of several thousand people, officially known as Collegedale. Although many people still reside here due to the university, the city has taken on a life of its own and is a lovely area to live for those who want to be close to Chattanooga.

Collegedale may be small compared to other cities, but that doesn’t mean there aren’t lots of opportunities to make a home in a unique neighborhood! Collegedale is prosperous and secure, although it isn’t as expensive as other towns of the same magnitude. The average cost of living here is just 1% greater than in comparable regions. Moving to the lovely city of Collegedale opens up a plethora of options to view gorgeous views, enjoy entertaining attractions, and indulge in genuinely exceptional shopping.